Photos from Joe Lansdale / Christmas with the Dead screening

Wow! YES!!! It really did happen. Author Joe R. Lansdale and his wife Karen came to Portland, Maine the weekend of September 17-19, 2015. It was their first visit to Maine. We hope they enjoyed themselves! Their visit was sponsored by the Green Hand Bookshop and Coast City Comics, and was the brainchild of Christmas with the Dead star Damian Maffei. 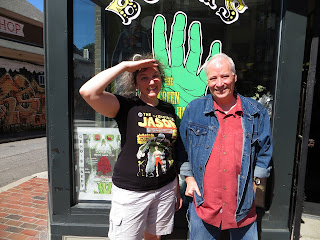 We had a small but enthusiastic turnout for the screening of Christmas with the Dead, in spite of the local press ignoring the event press releases (clearly they don't know how awesome author Joe Lansdale is). The film was produced by the Lansdales, with Damian Maffei starring in the lead role. 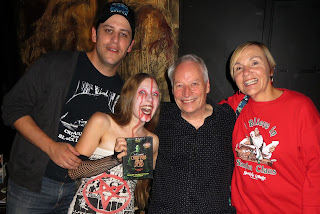 The screening at Geno's Rock Club produced a variety of shouts of horror and laughter from the audience, and went over very well. The following Q&A session featured Joe and Damian, who were joined by Maine musician Judy Pancoast (featured heavily on the soundtrack). The Q&A exchange with audience members was lively and we found out the REAL horror of filming in 100+ degree Texas summer weather with zombie makeup, among other things.

Everyone got zombie Christmas cookies made by local talent Sasha Leppanen, and Max Alex won the costume contest with her over-the-top blood-drenched presence.

The next morning Joe was kind enough to hang out at my shop, making himself available for anyone who missed the event and wanted their books signed, before taking it easy for the rest of his and Karen's last afternoon in Portland. At the end of the day, we handed the Lansdales off to their daughter, musician Kasey Lansdale, who lives not far down the east coast.

For those of you who missed the event, limited edition screenprinted posters are available at Coast City Comics (artwork by Ben Bishop!), and I have a stock of signed Lansdale books here at the Green Hand for as long as they last. 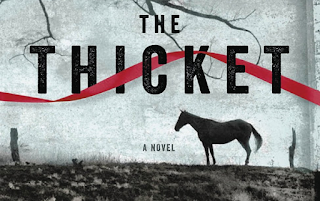 Hooray! Joe Lansdale will be in the shop tomorrow from 11:00am-12:30pm to sign books for anyone who can't make the screening and signing tonight. Come on down on Saturday (tomorrow 9/19) if you would like to meet him! Or heck, come tonight AND tomorrow! -->

We should still have some of Joe's books in stock from tonight's event at Geno's (more about that event here: http://greenhandbooks.blogspot.com/2015/08/its-official-joe-r-lansdale-is-visiting.html) for you to purchase on site if you don't have any of your own, or are missing any. 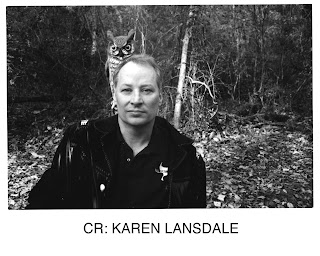 Meanwhile, he's intown through tomorrow evening. Please say hello to him and make him feel at home if you run into him and his wife Karen if you see them in their wanderings! :)
Posted by Michelle Souliere at 2:50 PM No comments: